Thanks For Stopping By!

VISITOR NOTE: I’m NOT a candidate for public office, and dropped out of the race before the 2018 election. This website is conceptually persevered with occasional new status updates. The actual campaign was somewhat limited and very failed-- but still invigorating and a fun experience. I got to meet/engage with a lot of great people, and learned a tremendous amount. I believe the work product we developed is beautiful, and I take pride in the program. I worked extremely hard on this and was aided by many smart people as mentors and advisors. I continue to work on this because I believe it's important. The RA model-- the continued work product-- suggests a new way of fixing politics centered around a Library of Law: the compilation of our best ideas to our most fundamental problems, well-defined in a common language, contributed to by the intelligentsia at-large (a public utility in the spirit of wikipedia). I believe this open-source community methodology as a proposal for the future of public problem solving/policy-building is necessary based on the scale, complexity and pace of the 21st Century-- and based on where things stand. I also believe this new approach can restore people's faith in governments/ politics by greater progress & more common knowledge thereof. Please let me know what you think. Get involved with the RA initiative!
I’m an American technology entrepreneur, lawyer, and aspiring statesman that ran for the 2018 United States Congress when I was 26.

When I say “aspiring statesman” I don’t refer to the role of elected official. I’m NOT a candidate for public office, nor did I run in the 1st place with the destination as the primary goal.

​Plainly stated: for most of my life, I've been frustrated with the complete lack of vision, creativity, and new good ideas coming out of D.C/in American politics generally.

​​Instead of following the same flawed mode of operation OR remaining a spectator on the sidelines, I ran for Congress to develop & advocate for a more advanced methodology or “operating system” to solve our domestic & international problems— something which I believe is necessary given 1) the scale, pace and complexity of this 21st century, 2) the massive backlog of interdependent problems, and 3) the unlikeliness that these solutions can be yielded by the members of Congress/DC-exclusively.

So, while the campaign proper “failed”, we continue to work hard on our action plan for America. 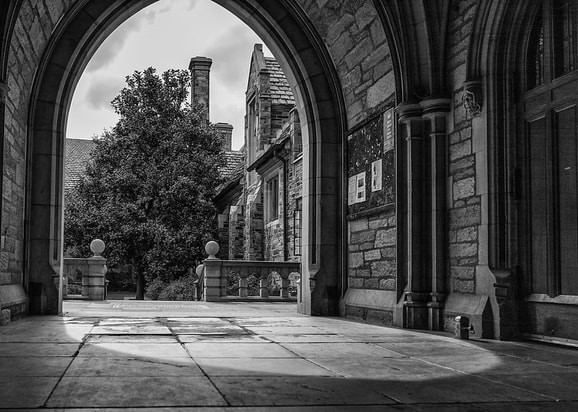 The blunt truth is there is so much that needs to be done, and we only have a small window to get back on track.

​We need to act now for our Nation and our people to find the health, wealth and happiness we deserve in this 21st century.

​It's time to start the process of Revitalizing America. 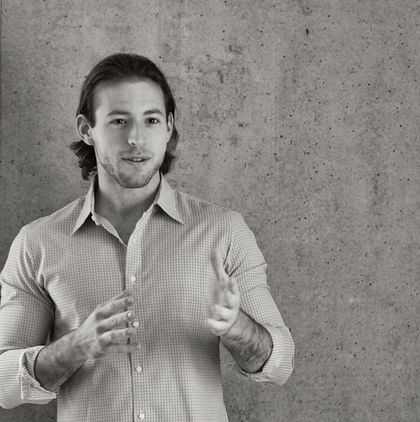 ​It’s time for a new wave of vibrant and innovative thinkers that are genuinely up to the task of meeting our short, medium, and long-term challenges.
​
At the time I started the campaign, 0 of the 535 members of Congress were under 30. Plain and simple: my generation needs "seats at the table" and true representation. While far more importantly, America itself is desperately seeking a viable answer to tomorrow.

​When launching my campaign, I sought to be a fresh face in American politics, with the new and useful ideas that it needed even more.

​In the years that follow, I aim to earn your respect and make valuable contributions.